There are quite a lot of chess problems, among which the Eight Queens Problem is the most famous one. Put eight Queens in a 8×8 chessboard, the requirement is no attack between any of them. How many layouts are there to achieve this?


As a Queen's striking range is limited to a row, a column and an oblique line, only one Queen is allowed to appear in a single line, otherwise it is ineligible. 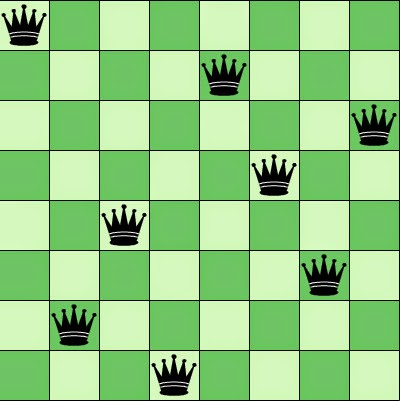 So, we would know the number of eligible conditions after examining status of each Queen in every line.

esProc can do all the work with loop computation, as shown in the following form: 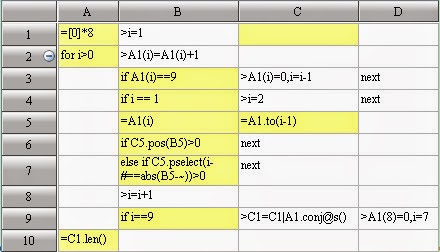 The computed result in A10 is: